"The Musical Side of Mr. Tim"

Tim Livingston has been recording albums since he was 15 years old. He has been recognized with numerous national music awards such as; Favorite Male Vocalist, Songwriter of the Year, Song of the Year & many more. His music is played on over 1200 radio stations nationwide including frequently on XM/Sirius. Tim has scored seven #1 songs to date on national radio charts. To find out more about the musical side of Mr Tim click on one of the videos or go to www.TimLivingstonMusic.com 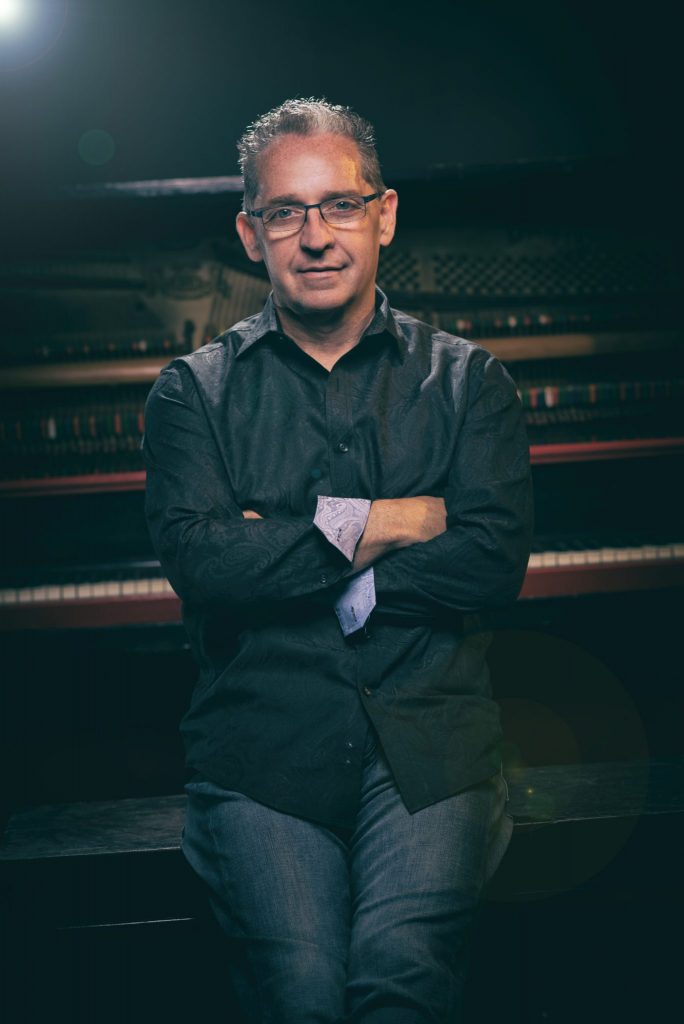 Let Us Help You Find Your Home!